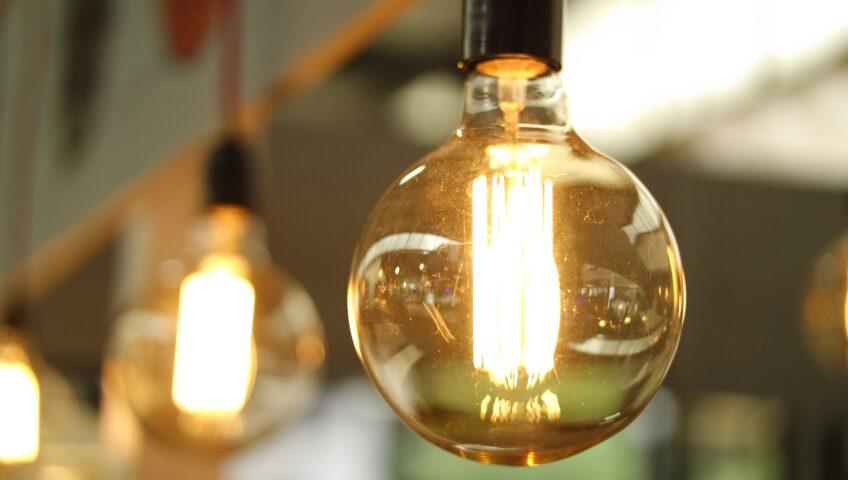 In commercial and residential applications, LED lighting offers advantages that CFL and incandescent lighting can’t match. For example, LEDs (light-emitting diodes) last up to 25 times longer than incandescent bulbs and five times longer than CFLs (compact fluorescent lamps). That’s just the start of the benefits list! Let’s dive into all of the other benefits and common questions about LED lights. 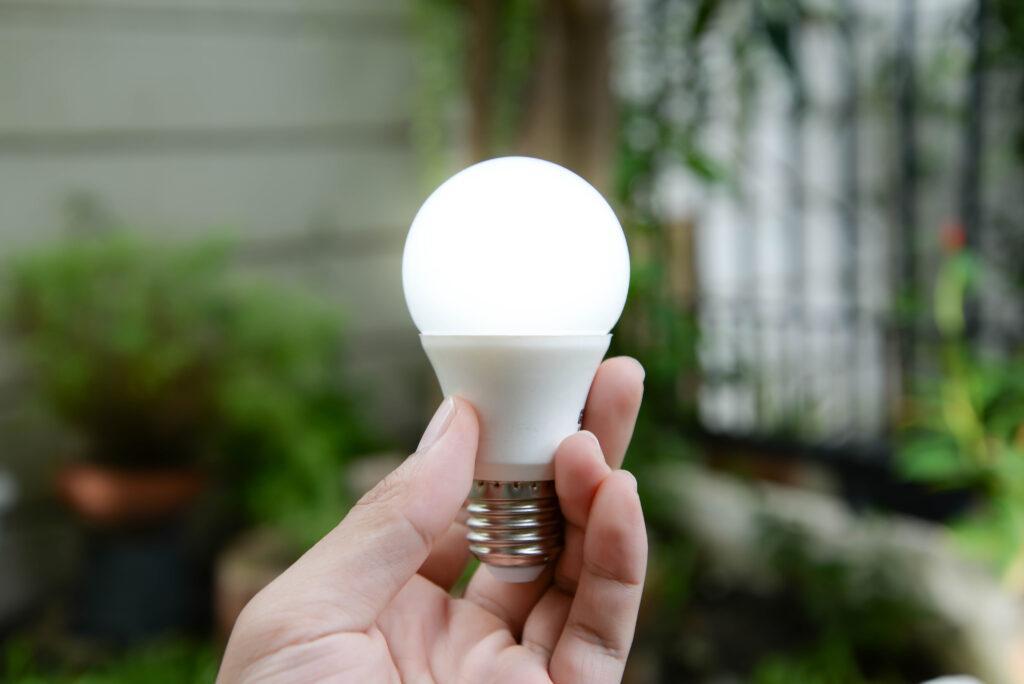 Q: What are LEDs and how do they work?

A: An LED is a type of lightbulb that can produce light up to 90 percent more efficiently when compared to other light bulbs. To create light, LEDs use an electric current that passes through a solid-state semiconductor device. Incandescent bulbs, on the other hand, use a filament heated by electricity and CFLs emit light when electricity passes through a gas.

LED lights can be designed in a range of colors, to mimic that of incandescent light, through the use of different materials in their construction. For example, white light can be generated by using red, green, and blue LEDs.

Q: Why are LEDs a brighter idea?

A: We’ve all heard that LEDs are the brighter idea, but do we exactly know why? Let’s find out:

A: Yes, at first. However, given their long life and energy efficiency, they make a great investment! Commercial office buildings using LEDs can see a ROI of 12 to 15 times their original investment, and the payback period can be as short as one to two years. Homeowners, too, can reduce their energy consumption significantly by using LEDs, translating to lower energy bills.

Q: Where are LEDs used?

A: As technology progresses, LEDs are being found in more and more applications. Some cities, including Los Angeles and Detroit, have even installed LED street lighting! 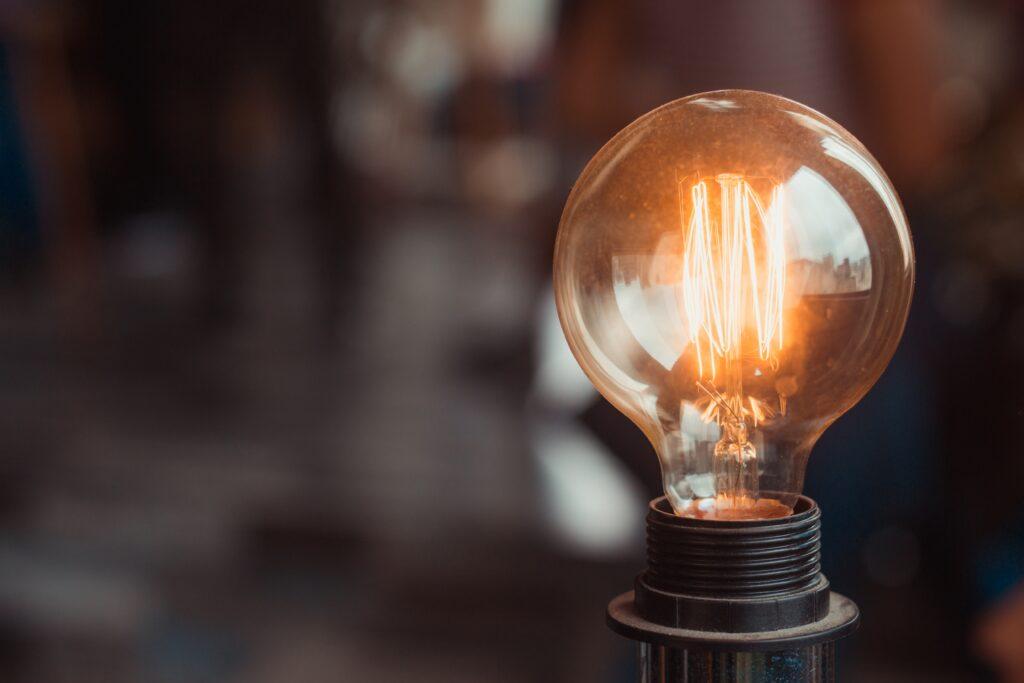 ROS Electric LLC is the preferred electrical contractor throughout New Jersey. With years of experience in commercial, residential, and industrial electrical wiring, we have the extensive expertise in a wide range of services you need. Turn your LED lighting projects over to ROS Electric today! Call 201-796-2923 to ask for a quote.

This site uses Akismet to reduce spam. Learn how your comment data is processed.

Get a Quick Quote